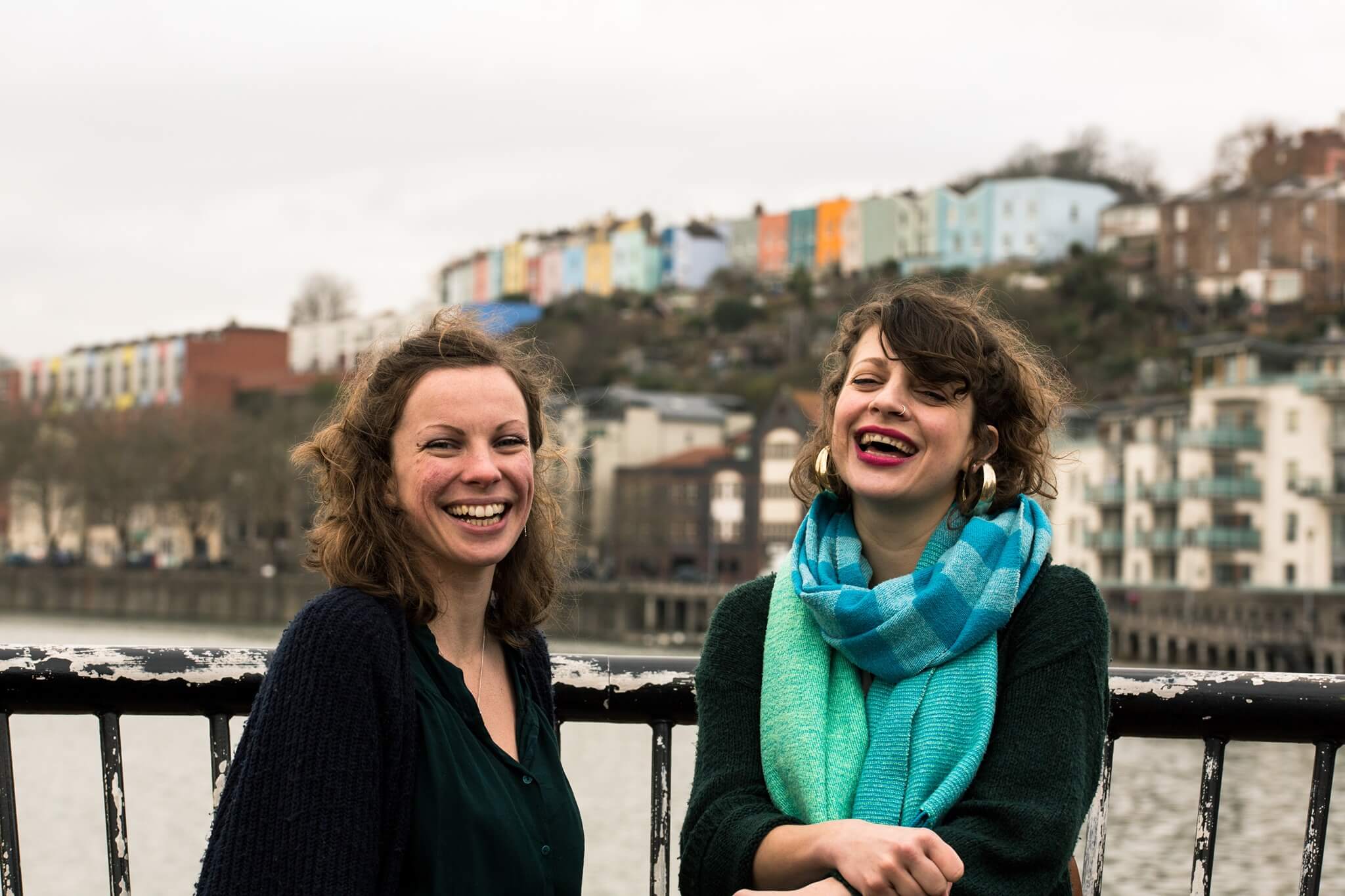 After just over a year playing music together, Julu Irvine & Heg Brignall have taken the folk scene by storm – they’ve already played Cambridge, Sidmouth and Glastonbury festivals – with their unusual and fresh approach to folk music. Their songs, which are a mixture of traditional and original, are reflections of the world around them. Their harmony-rich songs tell tales of struggle and triumph against all odds; of heroes from both their own lives and from stories they have found. Taking much inspiration from strong female characters in history, mythology and personal experience, Julu and Heg create evocative songs with a deeply moving and pure sound using the musical line up of vocal harmonies, guitar, flute and piano.

‘A veteran of the blues and folk circuit, with over 20 years of live gigging experience, Tom Dale is a familiar face on the Cornish music scene.

Immersing himself in old-time traditional music, Tom has developed a mastery of slide guitar, fingerpicking and open tunings on his National Resonator, clawhammer banjo, fiddle and pre-war tongue-blocked harmonica, along with a powerful and honest singing style that draws heavily on his blues, gospel and mountain music influences.  With a voracious appetite for traditional songs and styles, he brings a deep understanding of the history of the music he plays to every performance.

A gifted songwriter, Tom has performed and recorded many of his own compositions, and with this experience and understanding of song craft, brings his own unique flavour to his vast repertoire of traditional songs’.