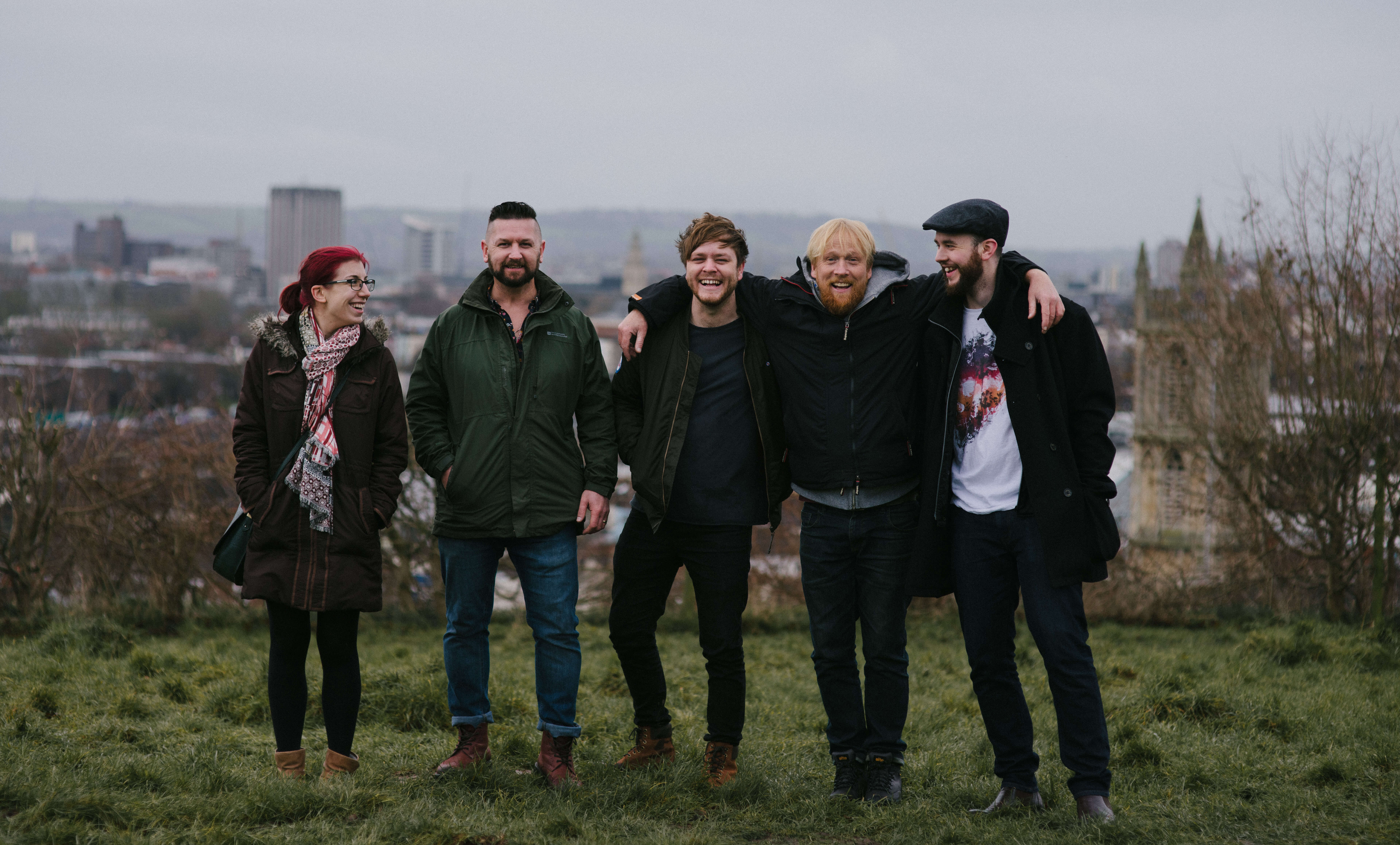 Recover/Reveal is the second studio album from The Leylines out on Friday 1st March 2019. The band released their debut album, Along The Old Straight Track, in 2016, and started work on Recover/Reveal almost immediately after this was released. This record is the result of nearly three years of honing and crafting, with a number of tracks crowd-tested at numerous venues and festivals across the UK. The band have a reputation for wild, energetic performances and wanted to encapsulate as much of that as possible within the new album. The result is a collection of sincere, straight-from-the-heart performances, constructed with care, and played with passion.

The Leylines will be touring Recover/Reveal across the country throughout March and April, and with a fiercely loyal and ever-growing fan base, they guarantee to have their audiences up on their feet – and they will be having as much fun as their audience while they’re doing it!