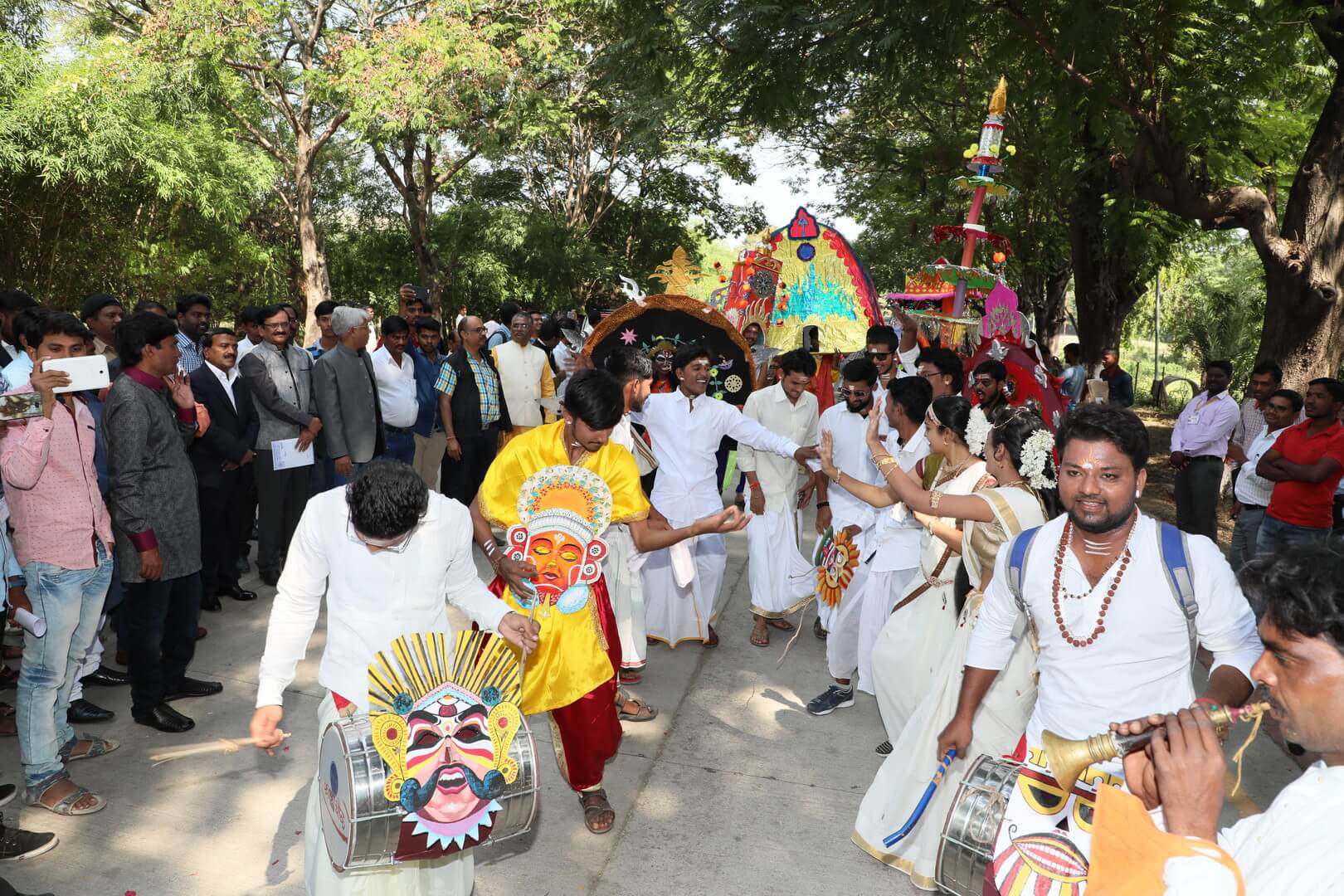 The afternoon will commence at 1pm with a Welcome and a chance to network in the cabaret bar.

This will be followed at 2pm by a selection of Student Films listed below, in the main auditorium.

19 years old Kiro is confident and thinks she knows it all. Having quarrelled with members of her family and her best friend she realises her mistake and apologises to all. It turns out strange 23 mins

15th August is Independence Day A real story of helpless people .. the boy wants a uniform for the celebrations.. his mother struggles to find the money to pay for it. 20 mins

Back Home is an autobiographical documentary about the film maker’s personal journey to reconcile the rift between herself and her estranged mother, who is about to have a hip operation in Tokyo. Her visit will relive past traumas.12.5 mins

The story of a little girl who grows up to be a glider pilot. 25 mins

Ida, an ambitious woman becomes a performer in a circus. The film was inspired by Ida Rubenstein, an ugly woman, who became the first Russian Jewish woman to perform naked on stage. 7.21 mins

A young Japanese girl keeps a secret to assuage the jadedness of her life. 12.26 mins.

Beyond the Pointy Hat

Join four friendly Australians as they embark on a journey of truth when they join a very friendly witch and her coven for a night of magic and ritual. 6.19 mins

Life on a Thread

The film follows paraglider Brad Nicholas as he flies above the mountains in North Wales. 18.24 mins.

In the middle of winter in the North of Norway and surrounded by a wild group of kids, a young boy’s impulses are affected by his attraction to his best friend. 9.50 Mins