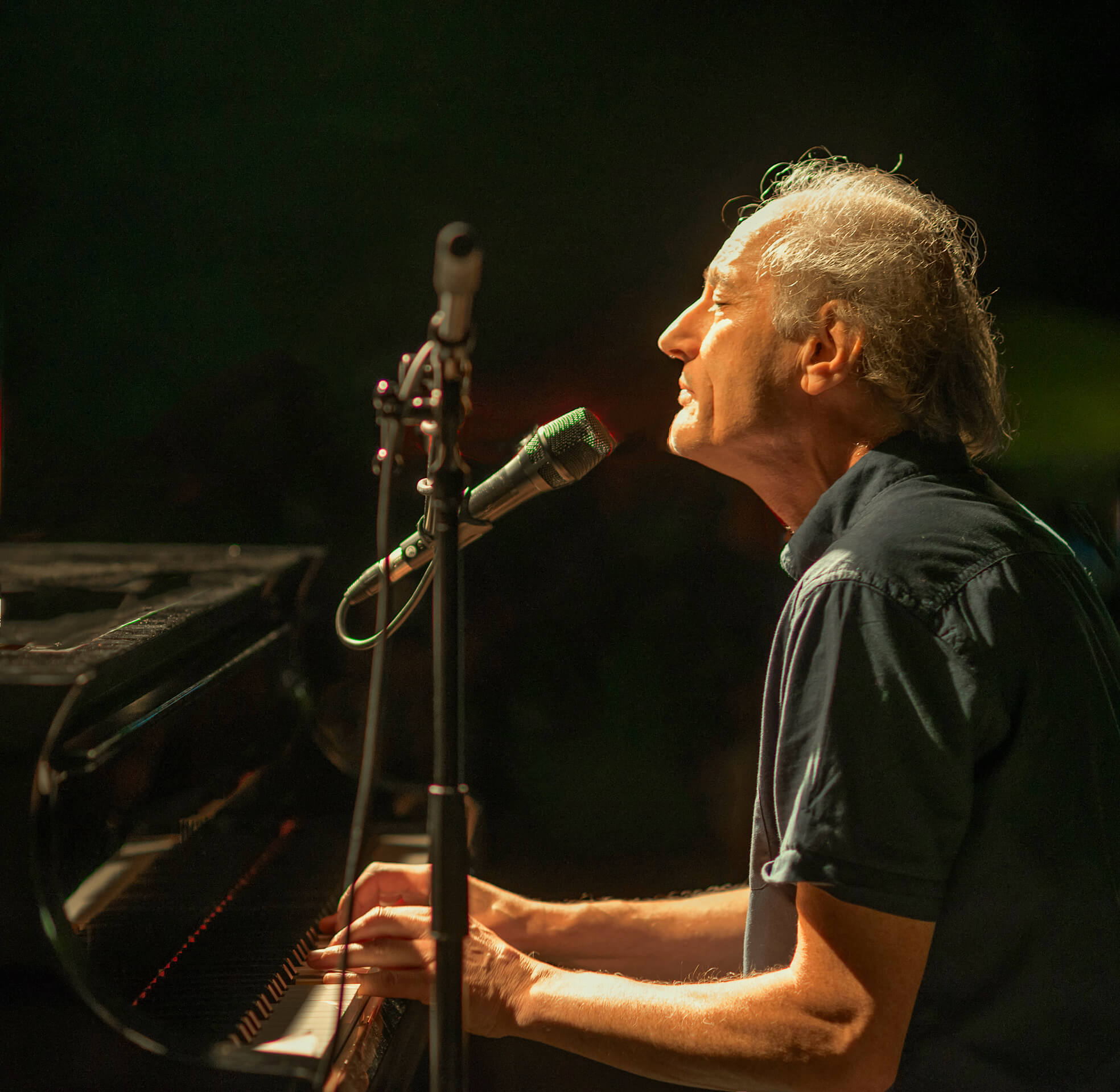 Translated into many languages, his songs and music have been used in film, TV and ballet. Paul recently composed specially commissioned music for BBC films, and worked with full orchestra and choir in Russia to produce his PAPILLONS work for ballet, together with Swiss artist Jurg Gabele.

Many other artists have performed and recorded his songs, including ELKIE BROOKS singing “Too much between us” for her hit album ”Pearls 2, and more recently BONNIE TYLER singing “Forget her” on her Free Spirit album

Paul is still writing and touring, and celebrated his 70th birthday in 2015 with a spectacular concert in Goseck, a beautiful castle in Germany with 600 people in attendance. A live album ‘FULL MOON OVER GOSECK’ was released, with Paul’s regular band featuring Butch Coulter on harmonica and guitar, Ingo Rau on bass, and Vladi Kempf on drums. He was joined by long-time friend Nick Pentelow on saxophone and his son Andreas Millns on keyboards.

“If there is any justice in the musical world, he would be filling the biggest halls in the land” THE SCOTSMAN

“His music defies categories, spanning earthy blues, love ballads, soul rock and jazz. He has one of the most expressive voices you will ever hear, and he uses it to bring out all the emotions he packs into some superb lyrics” MUSIC WEEK

“A singer- pianist- composer to make Elton John shiver in his shoes – a fusion of jazz and blues, a voice burning with emotion” EVENING NEWS