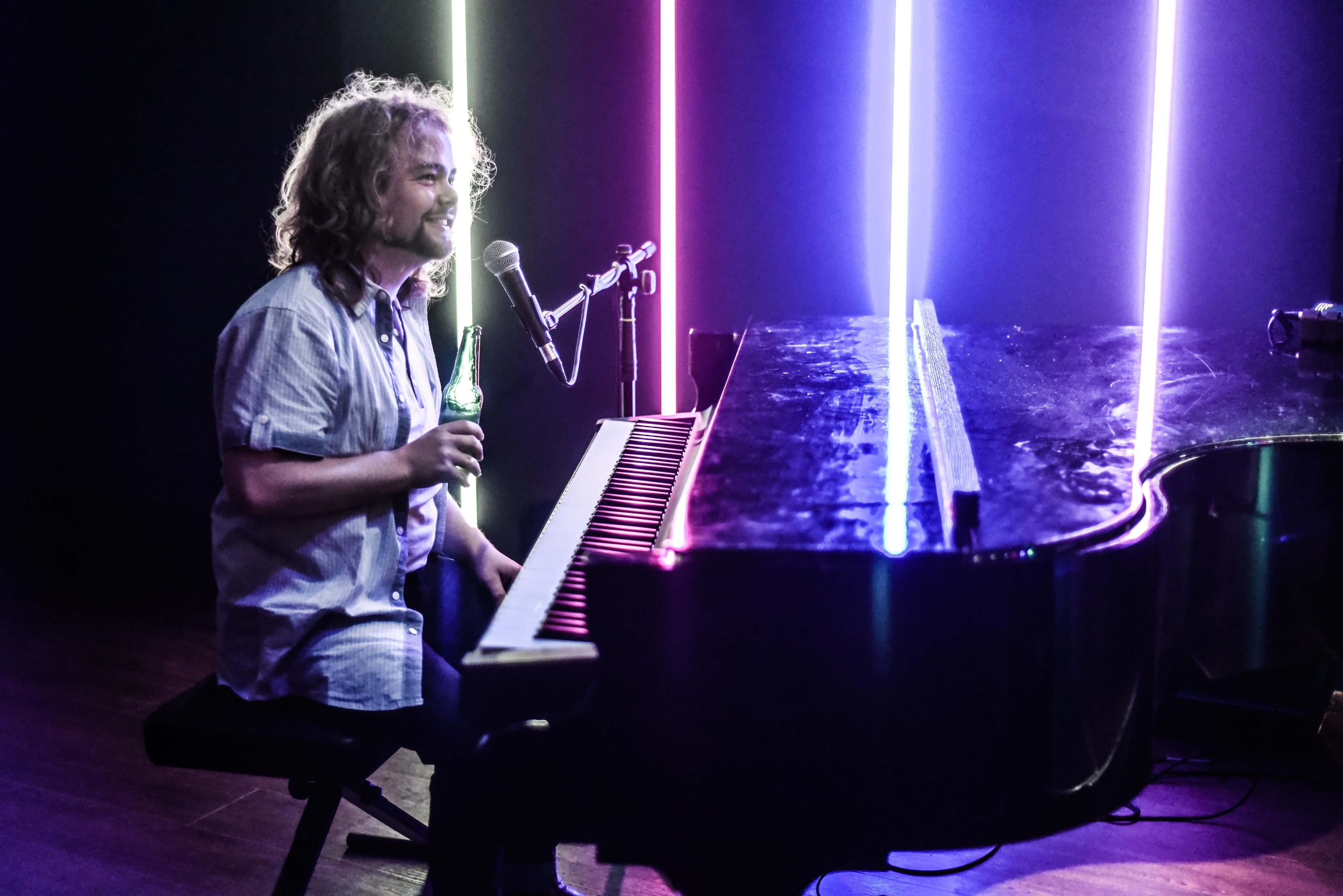 Marky was brought up in Poole, Dorset and started teaching himself piano at 14. At 18, whilst studying at The London College of Music, he started working as a resident musician in bars and clubs. It’s here he developed his fast and wild Rock n Roll style piano playing skills along with his ability to interact with an audience. Taking requests and heckles, becoming an experienced showman. He mixes his versions of classics with his own catchy songs and some jokes. He’ll make sure you’ll sing along! He hates to sit still and has often been described as a Piano test Pilot. Marky is a charismatic entertainer with a voice most often compared to Freddie Mercury (His 2015 EP “First Takes” and included a seminal version of “Radio Gaga”) and Piano chops to make Jerry Lee Lewis blush. You will be entertained with the intimacy of a blues club, the performance of stadium act quality, and the fun of the pub. Remarkyble.