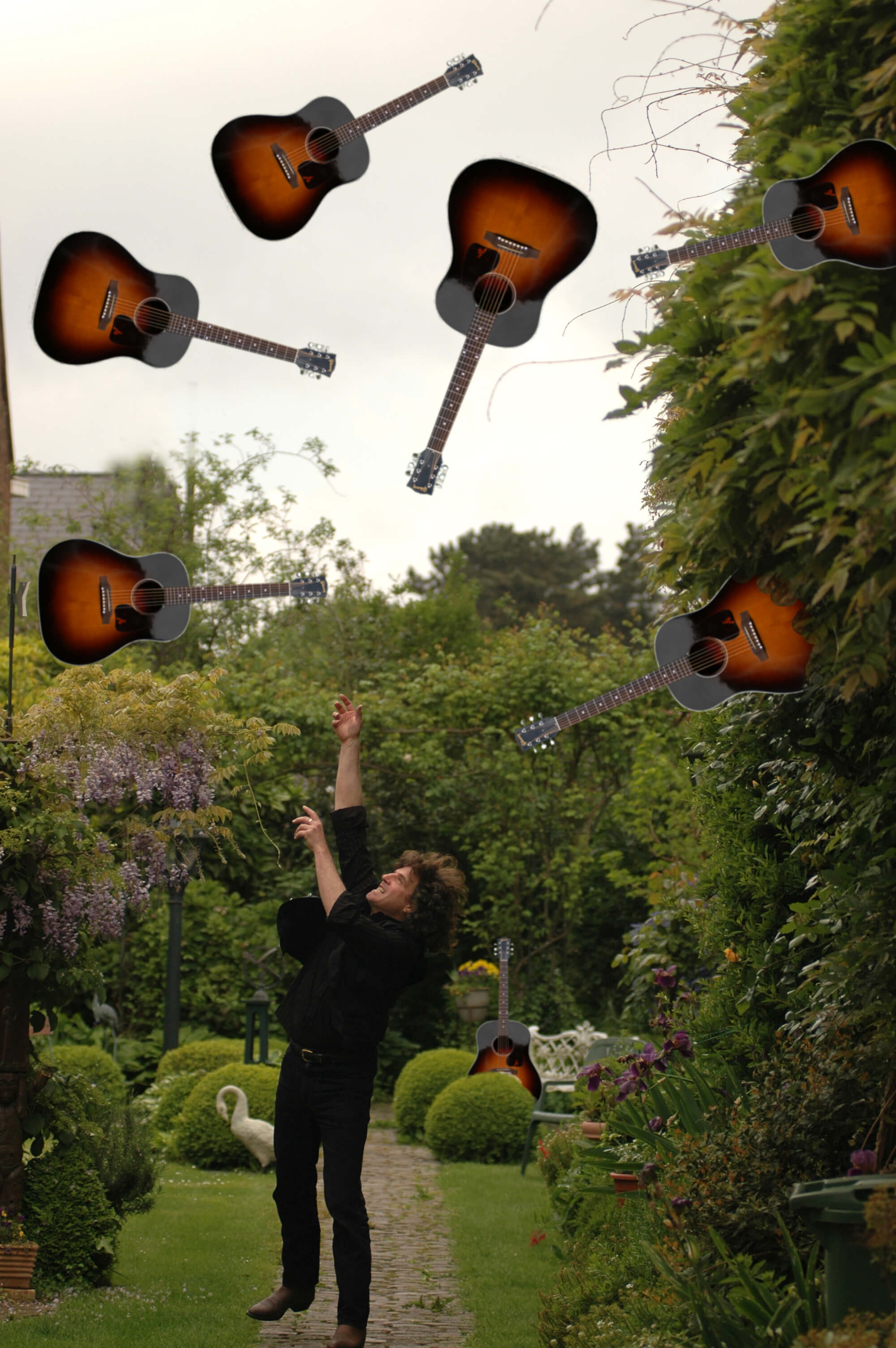 Claude Bourbon weaved his songs through the audience as if on a journey through life taking in different flavours of Europe and beyond. His Spanish medieval blues evolved into Gypsy, Eastern European, with a splash of Paco de Lucia, Delta Blues and more. Holding audience attention under a musical spell.

It is very hard to describe the almost endless amalgam of different influences in Claude’s playing, all melting into each other, as he moves from classical openings, across a whole continent of cultural roots, from the Balearic’s to the Balkans, and then across to the Mississippi Delta, and shoehorned into all that is music that would not have been out of place in the courts of Emperors and Kings.

“…His fingerpicking is exquisite and if I closed my eyes I could clearly hear two guitars playing. Just when I recognised a theme he moved on with a mesmerising cascade of notes which kept on flowing. His forte is obviously his wonderful guitar work, but he does occasionally burst into song and what you then get is something between Bob Dylan and Cat Stevens, combined with a French accent! C’est magnifique.” Dave Baily